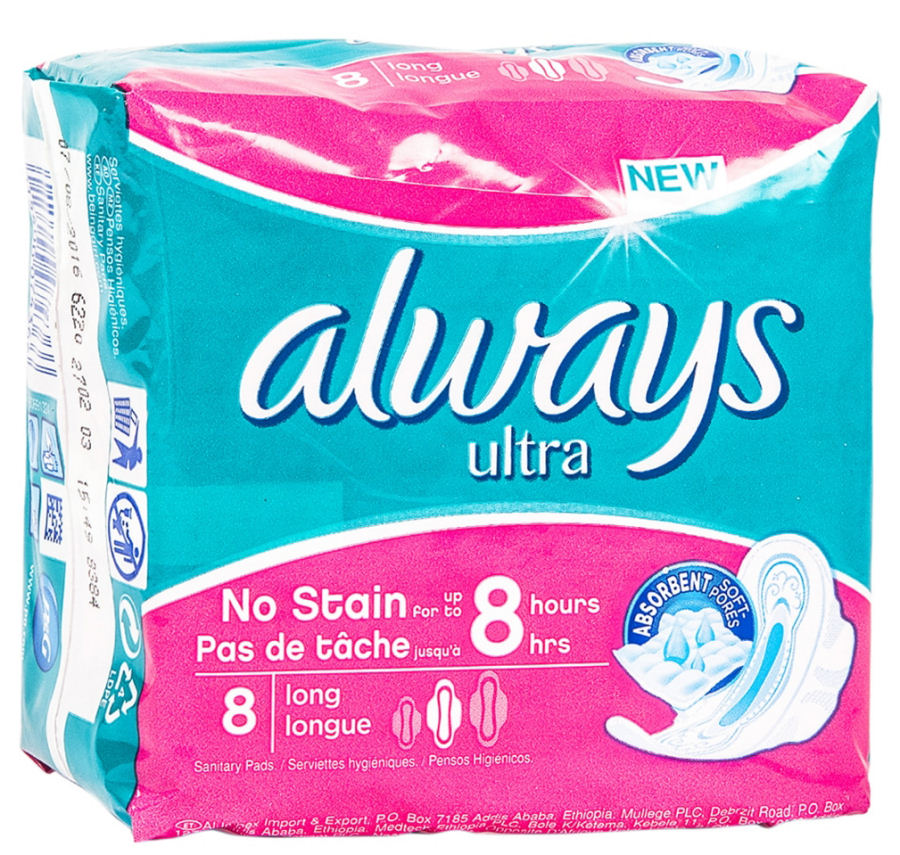 I listened to the Shereen show on Radio Scotland this Saturday (as usual), with Moray Macdonald, Hannah McGill, and Sergio Casci as guests. I really enjoy the show and the panel usually reflects a wide variety of Scottish opinion. I was listening using earphones whilst sweeping the Sycamore leaves and seeds from next door's forest off my drive and lawn.

I nodded along with the panelists as they unanimously expressed enjoyment of Channel 4's 'The Tribe Next Door' program with Scarlett Moffatt. A replica of Scarlett's parents' house has been built in the Namib desert beside a Himba village and the program is about them and their neighbours learning about each other. In theory it could be controversial and has received criticism from folk determined to find racist undertones, but in fact it's a lovely show about nice people getting on with each other despite their different upbringings.

The panel moved on to a completely different subject, but one which I nevertheless think has some connection. Proctor & Gamble, the makers of Always sanitary towels have decided to remove the Venus symbol from their packaging. They've done so after a young trans-man asked them to consider it. The panel unanimously disagreed with Always' decision and I found myself angrily muttering and shouting at the leaves as they did so.

I support improving trans-rights - why would I not want people to be able to live their lives as they wish? I support the proposed GRA reforms for this reason. However, I have been brought round by some of the more reasonable folk on Twitter to accept that there are some big issues which affect women's rights and require more thought - women's sport, certain safe spaces, the collection of health and crime statistics. I'm happy that the SNP have decided to extend consultation on the changes.

But that doesn't mean I don't support reform and changes in our society. If we can do something small which makes trans-men's lives a little easier and doesn't affect anyone else's rights, why on earth would we not do so? It's a no-brainer. Always' branding comes into this category - it's not going to cost anything and doesn't affect anyone else - most women will never have noticed the Venus logo in the first place and won't miss it. The only people who can possibly be offended by this are those pre-disposed to be offended at anything which improves trans-rights - and I don't know how to describe such folk other than as transphobes.

I've had someone tell me that the act of removing the logo 'erases women'. This is a baffling (if now common) argument about any changes, but it's nonsense. When we stopped libraries from having 'books for girls' sections nobody talked about 'erasing girls'. When we passed laws to bar companies from advertising 'jobs for women' nobody complained about 'erasing women'. Or if anyone did complain, it was the conservative right, not feminists. These kind of changes in our society are about promoting equality, not 'erasing' sections of that society.

I started programming websites in the mid-1990s. Around 2000 I and many, many web programmers realised we'd been doing it wrong. We'd been building inaccessible websites - sites which couldn't be accessed by many machines (search engines etc) and many people (those with disabilities, limited internet connections etc). As the realisation dawned many of us became evangelical in our approach to accessibility. I see the Always issue as an accessibility one.

If I were to start a new career as a manager at a branch of Boots I'd place the toothpaste on the higher shelf on my displays (if I have to have high shelves at all), and the sanitary products lower down. If a woman in a wheelchair needs to ask a passer by to reach a tube of toothpaste she's much more likely to be happy to do so than asking for a packet of tampons. It won't cost my company anything, but it's the right thing to do and improves accessibility. (By the way I'm not trying to tell Boots managers how to do their jobs - I'm sure they already consider these things.)

Equally, if a trans-man comes into my store requiring sanitary towels because he hasn't (yet) had the surgery or medication which stops him menstruating why would I make him go to somewhere signposted as the "Women's Aisle" to do so? Little embarrassments like this lose me sales - if he decides to buy his pads at Tesco instead then I've lost the chance to sell him an electric razor or expensive aftershave.

Changing the Always branding costs nothing, affects nobody adversely and makes life a little bit better for a small number of people. It's an entirely sensible thing to do.

The GRA reforms are controversial and have attracted a huge amount of very, very angry people on both sides, to the extent that it's almost impossible to have a reasoned discussion on Twitter about it. This obscures the fact that almost all of us believe in making our society more equitable, fairer and more accessible for all. We need to reset the discussion, work on the difficult stuff and stop using extremes to support our arguments.

And we should try to not turn little things like Scarlett Moffat's program or the Always branding into huge controversies.