The landscape of UK and Scottish politics has changed drastically following the EU referendum. Many of the arguments made for and against Scottish independence in 2014 are now irrelevant. 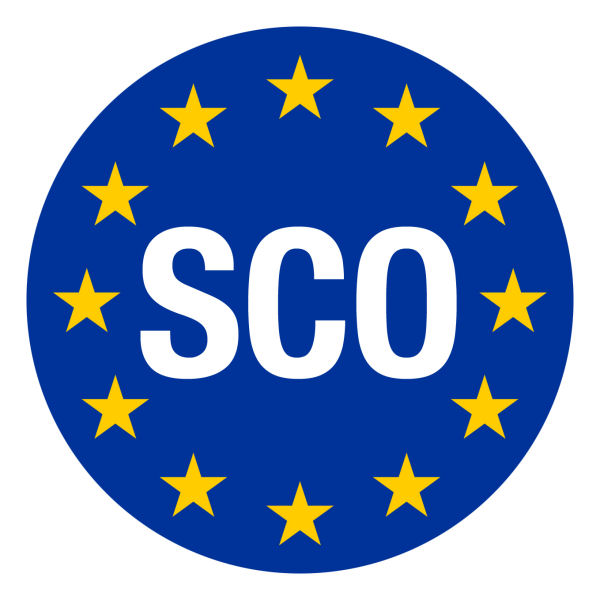 In 2014 the choice given to voters was as follows:

Should there be a new referendum in the next couple of years, the choice will be very different. It is likely to be:

As things stand, there is no longer a vote for stability.

Personally, I've supported independence all my life, but until now I've never felt ashamed to be British. With this vote we've turned our back on our friends in Europe and destroyed much of the good work done over my lifetime. EU nationals living here, who we've welcomed and who've made contributions to our economic and cultural life woke up on Friday morning to feel they were no longer wanted, and left to worry about their families' futures.

The Leave campaign played up fears of immigration at the same time as claiming their campaign was not racist. But scratch the surface, interview some of those who voted Leave and you find racism at the root. I want no part of that. I do not want to live in a country whose direction is set by people with such views.

In Scotland, even with the votes of EU citizens who live here and 16 and 17 year olds excluded, we rejected that racist and isolationist argument, 62% to 38%. I'm very proud of that.

The vote in England and Wales means many people up here who had emotional ties to the UK no longer recognise it as the country they once felt part of.

In 2014 the Scottish Government's white paper gave the impression that indepencence would be an easy process. We'd keep the pound, keep EU membership, keep the Queen, little would change other than the removal of Trident and Westminster's involvement in our politics. It was a good approach for the time - if the opposite view to you involves a stable, comfortable status quo, then scaring the horses is a bad counter-argument.

This isn't true today. If anything, Scotland independent within the EU is now the more stable of the two options we face. I may be proved to be wrong, but I believe that Brexit will be an unmitigated disaster - economically and politicially. Over the next few months the UK, nigh on leaderless and directionless will find itself faced with unexpected financial problems and realisation of the political isolation we've voted ourselves into as our former friends play hardball.

That's not to say that independence for Scotland within the EU whilst rUK is outside will be easy. It's a much tougher ask than the 2014 version of independence. We shouldn't shy away from that. And we don't have all, or even many of the answers to the tough questions we'll be asked yet. Don't make the mistake of using 2014 answers to 2016/17/18 questions. That will take some time.

This is an opportunity for the new independence campaign. On currency for instance, the 2014 Yes campaign was hamstrung by trying to choose whatever looked like the safest option. This time we can talk about setting up a Scottish currency, because the alternative, of staying in the UK with a failing Sterling also looks difficult.

But along with new arguments should come a fresh start. People who voted No in 2014 need to be persuaded, not criticised. Feuds we on the Yes side hold with journalists, commentators and newspapers need to be put aside and reset. Grudges need to be forgotten.

The opportunity to build a new consensus for independence has been unexpectedly handed to us by the Brexit vote - we must not throw it away by holding onto the arguments of 2014.